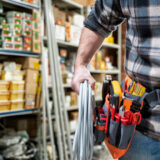 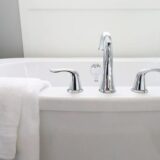 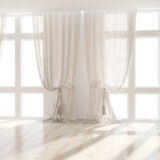 Why are curtains a must-have for your house? 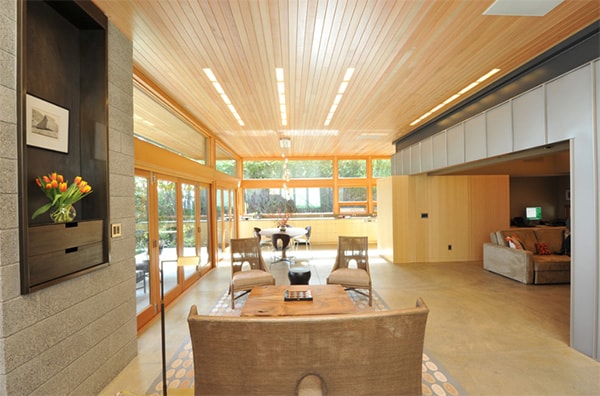 Living spaces are created around a finite capacity. The balance between maintaining space and also filling a room with functional and stylistic essentials is an ongoing trial for homeowners who draw comfort from both sides. This duality is also apparent in furniture and interior design too and, with a greater demand being placed on the utility of living spaces, especially in the wake of teleworking growth, it is becoming increasingly more essential to consider.

One of the most significant ways to improve a living space is to consider its optimisation of space. The inefficiency of design and organisation can have substantial and negative effects on a home, limiting the function of rooms and even leading to unhappiness in residents. By the same token, efficient design can liberate a home, increasing not only the joy it brings to residents but also its value as a property.

A traditional way to optimise space within a home is to extract a greater storage utility from otherwise unused space. This, for example, could be the underside of large items of furniture, such as beds and sofas. These spaces are remarkably useful for the storage of assets that are used infrequently, helping homes to remain free of clutter.

Gardens are a potential space for expansion within a home and many have utilised them for extension opportunities. However, there is a new trend among homeowners seeking to expand their living spaces and it manifests as garden outbuildings, from log cabins to converted sheds.

These affordable spaces are customisable and easy to create in a variety of outdoor areas, making them appealing to a number of homeowners. There are also a number of ideas being shared among community groups as to how these spaces can be best utilised, leading to a number of yoga studios and guest houses being built in neighbourhoods.

Modular design has most often been utilised in professional, typically retail, spaces due to the need for continuous optimisation in a circumstance of varying product levels and customisation. Now, adaptable furniture is being increasingly introduced into the home with residents benefiting from the creation of living spaces that can adapt to various needs.

Popular modular designs are utilised in home office spaces, especially by homeowners who now find themselves in a remote working environment. Desks, for example, can be compactable, being concealed or folded away when not in use.

Drawing a greater number of home assets away from the floor helps to relieve horizontal space within a home. Unless an object or item of decor is intrinsically linked to being lower down, there is a potential space saved by raising it up, such as with shelving.

By embracing a greater deal of vertical space within a home, residents can find themselves with an increased allowance of floorspace within which to design new aesthetics or to simply enjoy increased comfort. 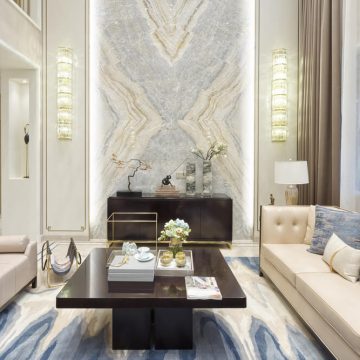 In case your interior design is starting to appear just a little “frazzled”, then listed here… 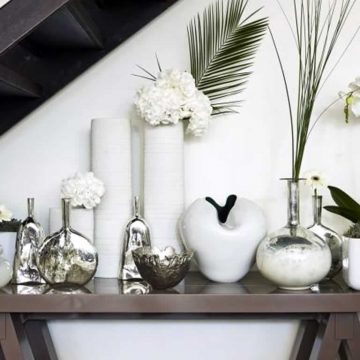 It goes without saying the preferred devote this complete world is your own house. You might… 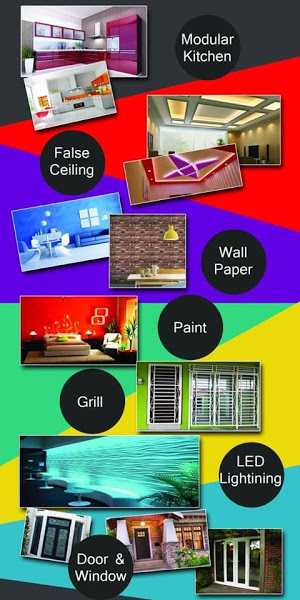